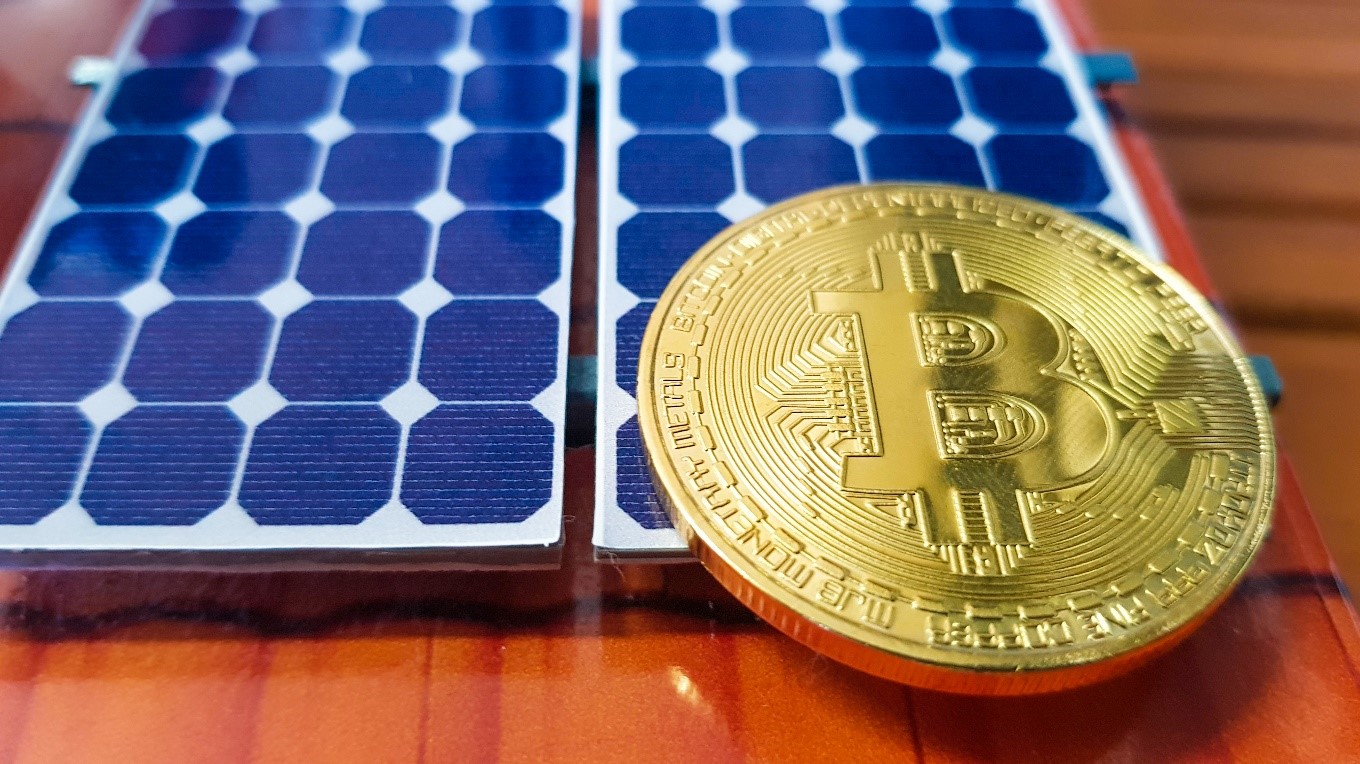 Minion EMS offers its own crypto currency called Minion Coin, a blockchain-based crypto currency that rewards for energy savings. Apart from Minion Coin, the EMS also transacts with Solar Coin that rewards for generating renewable energy. This is a giant leap towards a sustainable future where consumers are also producers of renewable energy and hence can trade that energy with other consumers. Getting a crypto coin (even if it’s “worth” is not a lot of money) seems nice, since the way these crypto coins are traded pretty much guarantees that its holders can trade the coins for real money. The reason behind it being that some people might choose to invest in them and in near future they might actually use them as a legal way to pay for services.

Climate is changing, so should we!

With the world embracing renewable energy to tackle climate change seems like a difficult task with a slow rise in rate of renewable energy adoptions. In order to promote energy savings and clean energy production, we need to offer more incentives to motivate people for switching to clean energy as well as save energy.

Having digital crypto currencies such as Minion Coin and Solar Coin are a great way to incentivize this revolution. Minion EMS rewards the user for their energy savings with its ‘Minion Coin’ which links energy savings to rewards and simply hardwires it into the cryptocurrency – 1 Minion coin for every 100-kWh saved. The Minion coin earned can be later redeemed to renew the subscription of the EMS in future or trade for real money. Similarly, for the buildings having their solar grid with Net metering enabled will get double rewards with Solar Coin – 1 Solar coin for every 1 MWh of renewable energy produced and any subsequent savings rewarded by Minion Coin.

With the race towards sustainable energy, the production of energy might be as a combination of solar panels, wind turbines and a home or a car battery. Further, with appliances that can be turned ON/OFF, it is possible to make use of the solar energy at its peak time that may include putting the air conditioners a few degrees cooler so that you don’t have to fire it up as you arrive back home. Also, in order to not let the excess energy wasted the freezer may set a few degrees lower and likewise charge the home or car battery to full capacity.

Today, any kind of energy export to the grid or rather importing requires a central administration that monitors energy flow (to and from the grid) and thereafter bills each stakeholder an invoice. However, if in a locality a few neighbours have either solar, wind power or CHP and they decide that they don’t want to be on the grid any longer, how would they keep track of the consumption and generate the bills?

With Minion EMS Blockchain in place, that provides a personalised Crypto Coin wallet that keeps track of production and consumption, there is no need for a centralised grid management. The EMS tracking energy usage and production, links these Coins to savings and generation that allows everyone to pay their invoice or be paid for their energy production. Hence by leveraging blockchain based crypto currency, you can trade this energy in a truly peer-to-peer way.

We use cookies to give you the best experience on our site. Accept